Margaret Bondfield – ‘Our Maggie’, as she was known – was one of the first examples of a female working-class political activist who was made in her trade union. Born in 1871 into a poor and numerous family in the West Country, she was sent at the age of fourteen to be apprenticed as a shopworker in Brighton, where an older sister lived. END_OF_DOCUMENT_TOKEN_TO_BE_REPLACED 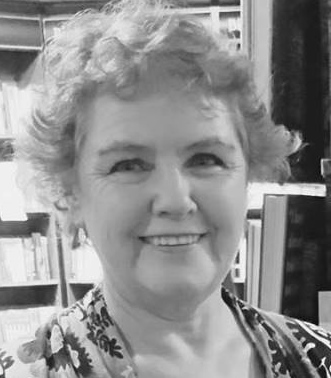 I am so excited about this!

Ready, steady, go! We’re delighted to have today launched applications for cohort 4 of the #JoCoxWomenInLeadership Programme in conjunction with @UKLabour. Ready to lead? Want to join the army of feminist change makers trained in Jo’s name? Apply today! https://t.co/DAP4OzGSL5🌹

Police officer sacked for stalking and harassing domestic abuse victim. There you are, @BBCNews, fixed it for you.

Just over 2 weeks left to apply for our Senior Organiser roles with @TrussellTrust!

We're looking for skilled campaigners that will help #foodbanks organise, influence, and campaign for change.

Sound like a job for you? Apply below!
https://t.co/i5qLWJXHq7

Sending best wishes to all the constituency and parliamentary staff who support MPs with loyalty and dedication, at their own personal risk. https://t.co/80mICBfOgh